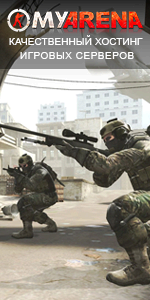 A defuse map designed for 5v5 play situated in the backstreets of fallujah.

A site is situated in a large hall, filled to the brim with military hardware and equipment.

B site is located high up on the roofs of the city, next to a helicopter landing pad.

The elites are attacking the area in a bid to destroy military hardware before they commence a counter-attack against the occupying troops in the city.