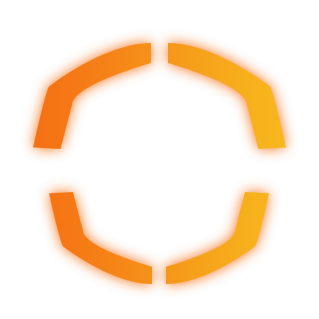 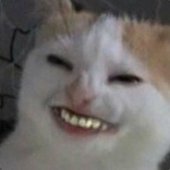 This is a remake of a mini game map that was in Counter Strike: Source. I can't remember what the original map was called.

The CT's spawn inside of the building with Scout's. The T's spawn on the other end with smoke grenades. The goal of the Terrorists is to run to the opposite side of the map without getting shot by the CT's. Once they reach the wall they can press a button, which will kill all of the CT's. The CT's goal is to stop the Terrorists from reaching their wall.

To stop people from simply camping and running out the clock; the Terrorists only have 2 minutes to reach the wall. If not; they are all killed.

I haven't had a chance to actually see how well the wall placements work. I don't have a server, and bots are pretty stupid. So feel free to leave feedback about that. It'll be easy to change if it doesn't work out very well. I personally think that the walls will work fine, though.